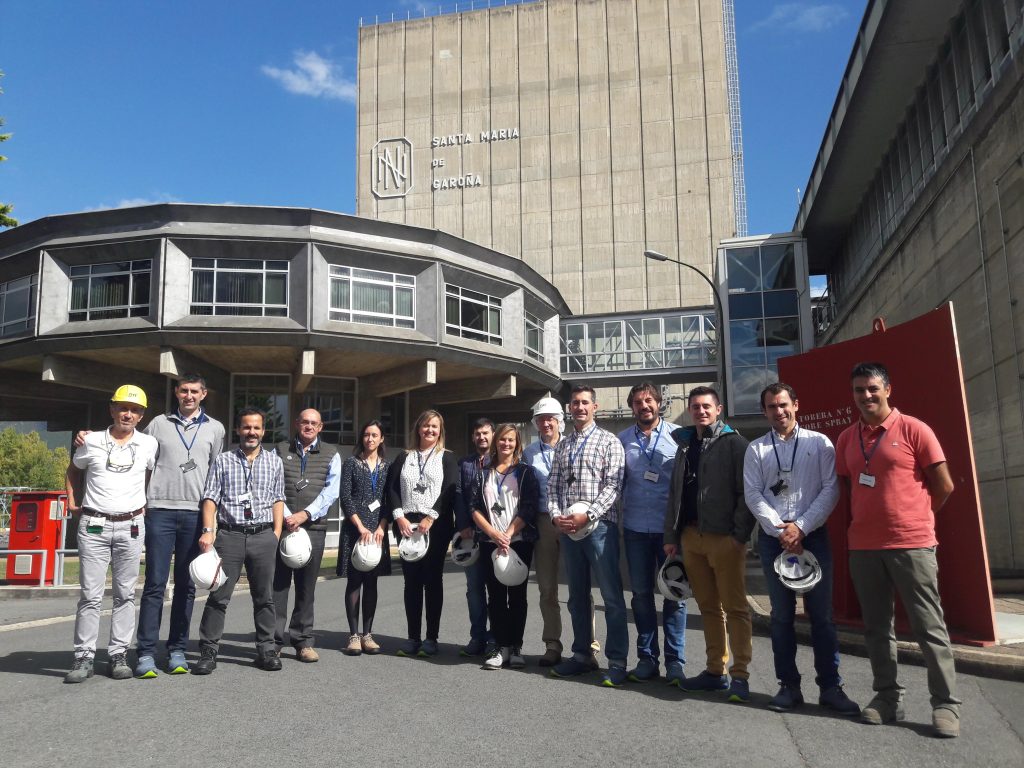 INGECID, which is part of the Nuclear Industry Cluster of Cantabria (CINC), visited the Santa María de Garoña Nuclear Power Plant on the morning of 10/10/2018, courtesy of the company NUCLENOR.

The company was represented by the technical director, Jokin Rico, and the head of radiological engineering, Javier Alonso.

Jokin Rico, second from the right and Javier Alonso, third from the left, in the CINC family photo at STA. Mª DE GAROÑA.

During the meeting The relationship of some of the companies of the Cluster with Garoña was also highlighted, such as ENSA in the supply of equipment and special actions and INGECID, in charge of carrying out the 3D modelling of the entire plant with a new BIM methodology, called NPPIM (Nuclear Power Plant Information Modeling).  Official new CINC

Do you want to know more about INGECID’s capabilities? Access here 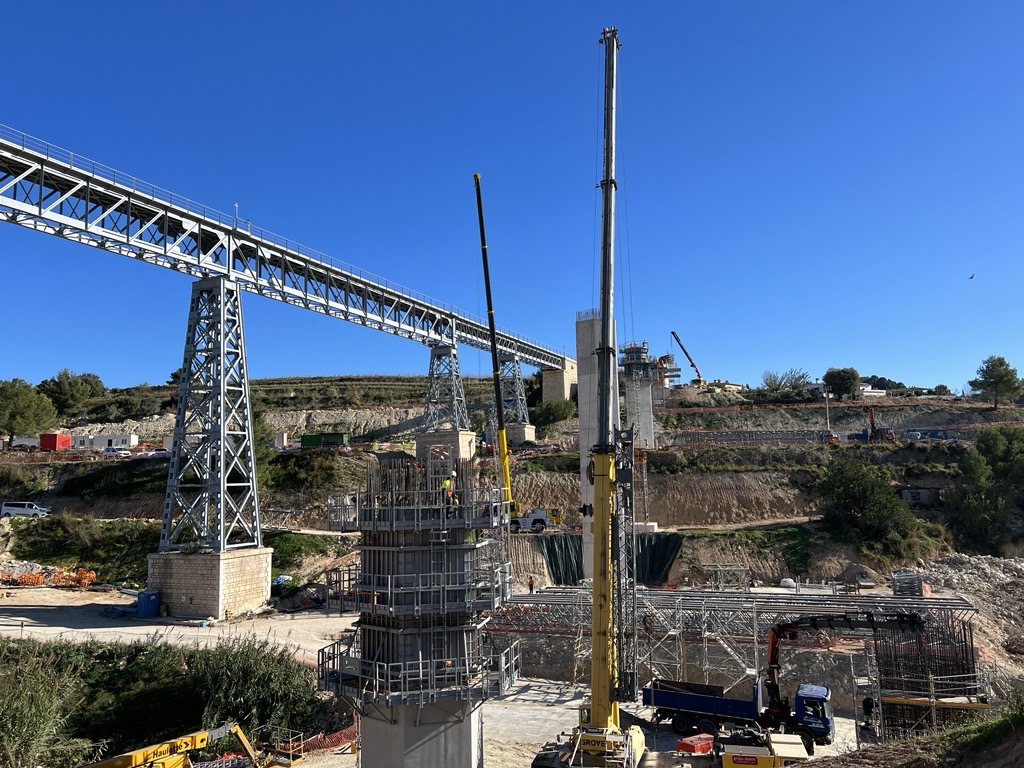